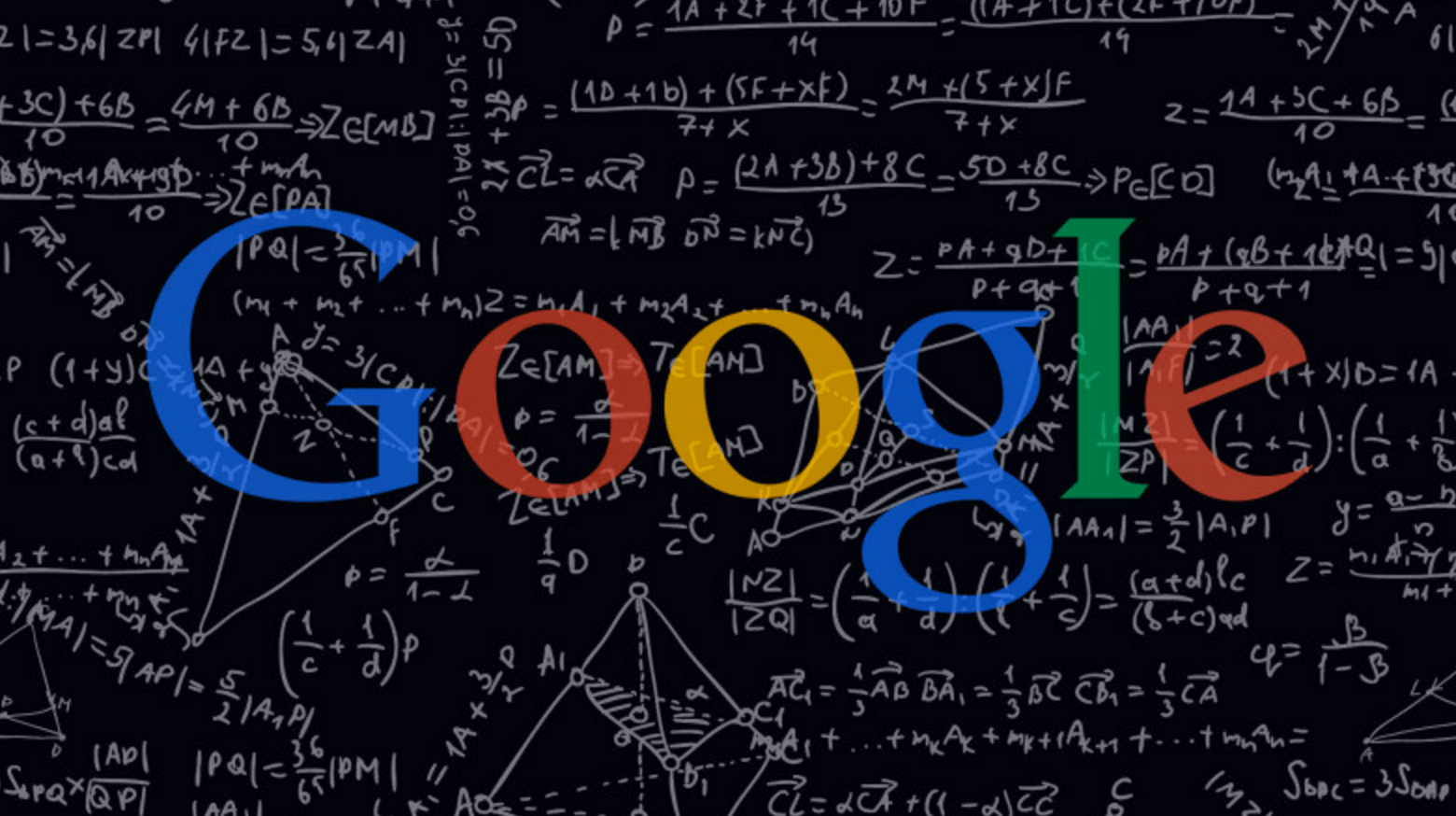 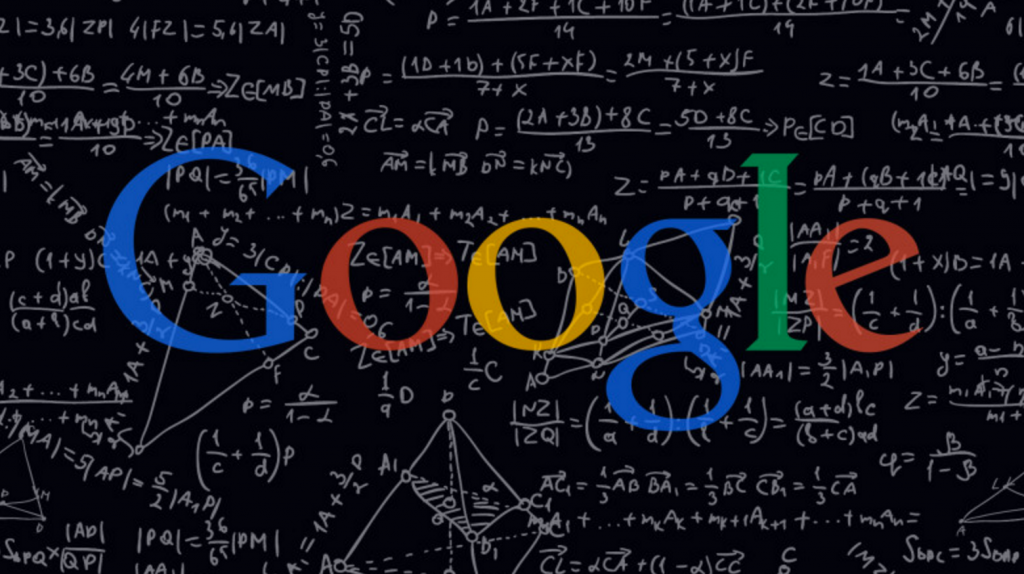 If you have been running a web directory for the past 3-4 years or longer then you most likely have noticed a lot of changes in the way google now views your directory. When you first started it looked as though google loved everything you were doing, they granted a nice page rank with good search rankings and fast indexing of new pages. But as time went on google started treating the site differently, they started dropping your pr by 1 point at a time, then they stopped indexing your new pages as well as dropping your rank. And for what reason?

Is it the directory markets fault that they did as instructed? Google demands relevant links in order to keep their search results clean, yet at the same time they are quick to punish your site for this as well.  It appears that if you own a web directory and have a bunch of links from other web directories then Google see’s this as some form of spamming, or that you are just buying up a bunch of links to point to your website. Google clearly has no respect for some of the older directories unless they are part of some huge company. As it stands now the only way to stay under the radar is to create a new directory that google knows nothing about. I say this because I have been seeing alot of this lately, seems like Google has no problem granted a nice page rank to new directories. Maybe it is because those sites are not receiving to much attention, or maybe Google is just testing them to see what they will do. In either case, I guess the best way to go about it now is to create a web directory with some funny domain name and then buy a bunch of high pr links to point at the site, seems alot harder for google to detect you this way.

I just wish they would stop playing this little silly game they have been playing with directories. Clearly the directory market is not going anywhere, more and more directories are still popping up every day, mostly from dropped domains which already have page rank, but most of us know those when we see them. Do they really think that directory owners are just going throw everything they have been working on in the trash? Some owners have thousands of dollars invested into their directories so you can bet that these guys are not going to just roll over and die.

Moreover, webmasters will never stop using them as a way to build links, and google will never stop crawling them. So again, everything that google is trying to do to kill the market is really just a waste of time. If they think that by dropping the page rank of well established directories is going to kill the market then they thought wrong. After all, most webmasters have stopped looking at the page rank of directories and now seem to focus more on the age and reputation of the site. This actually works in favor of those who have been around for awhile. But hey, no matter what we say google will be google and that is failing to understand that this market will never die. I could go forever about this but I’ll stop here. As always, thanks for reading and may the serps be with you.

Want to join the discussion?
Feel free to contribute!

Is Rand Fishkin A Prophet?
Scroll to top

We use cookies to ensure you receive the best experience on our site. If you continue to use this site we will assume that you are a-okay with our terms. ;)